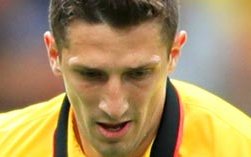 Craig Cathcart has been called up by Northern Ireland manager Michael O’Neill for the coming international break.

The next break of the 2017/18 campaign sees Northern Ireland face South Korea in Belfast next month but there are some notable ommissions from his selection.

West Bromwich Albion’s Chris Brunt is taking a break from international duty with O’Neill urging the player to not make any hasty decisions, and Wigan Athletic’s Will Grigg also misses out despite his form of seven goals in the last night club games.

O’Neill explained that following discussions with Wigan boss Paul Cook, he would skip the friendly as they are in action on the day date.

Queens Park Rangers striker Paul Smyth misses out as he will be with the Under 21s on that day for their European Qualifier against Spain. 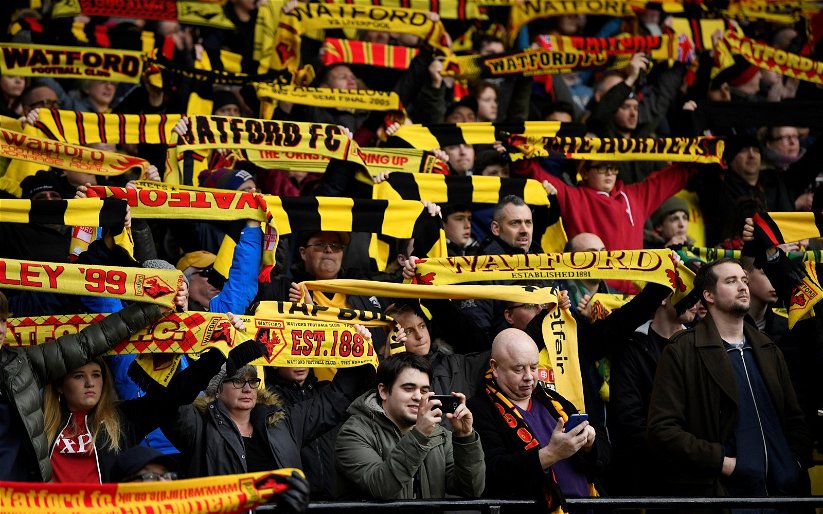 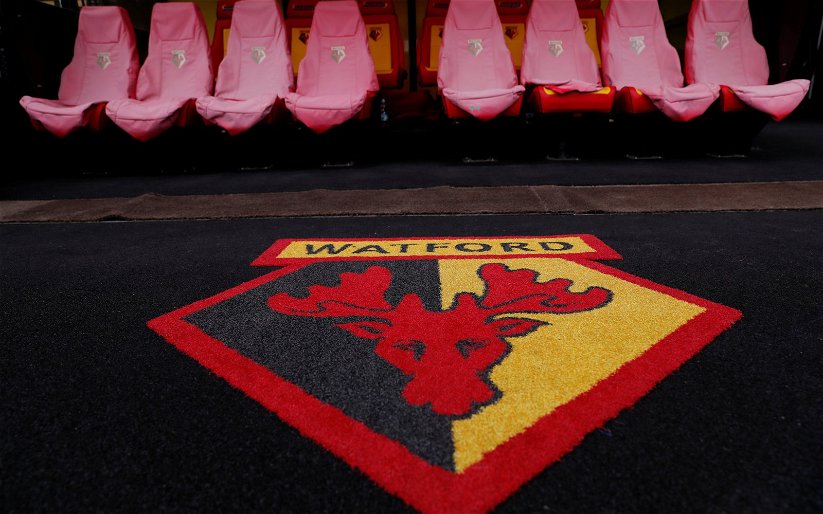 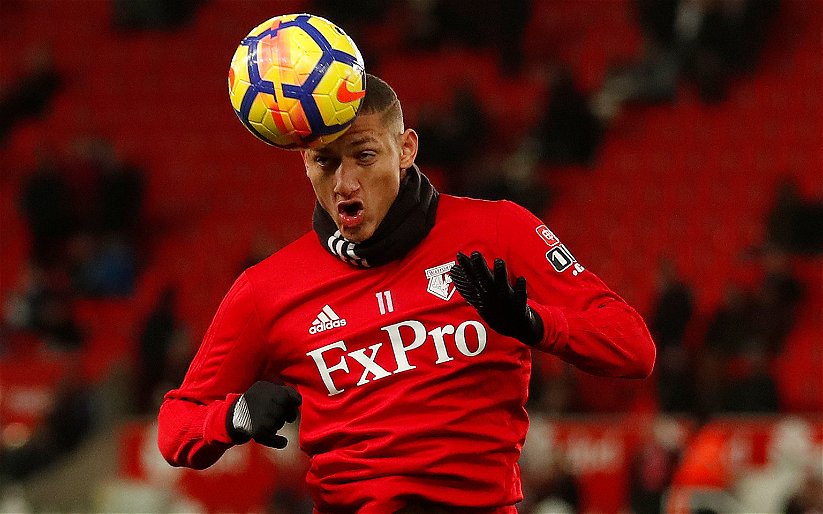