Looking ahead to the FA Cup Final 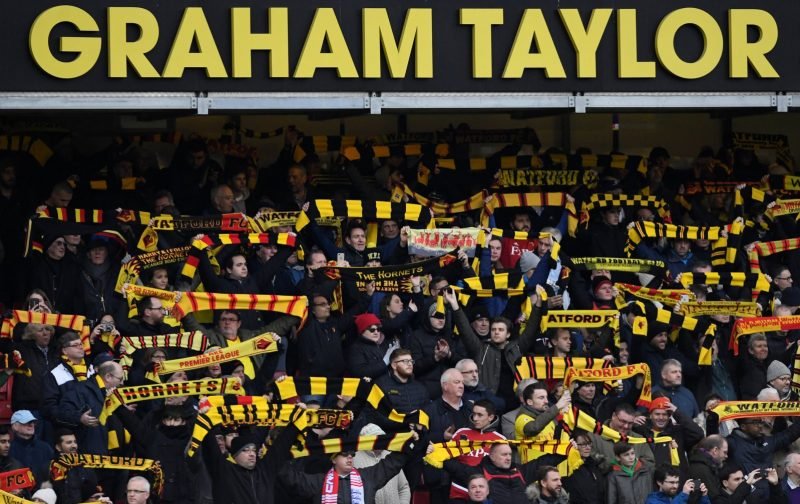 In just two and a half weeks’ time, we will be back at Wembley after our dramatic 3-2 win against Wolves in the FA Cup semi-final. The quality of the team we are facing will be a lot harder than what Wolves were, they are a very talented side, but they got nothing on Man City with players such as Bernado Silva and Sergio Aguero it’s going to be one tough game.

Knowing how City are in games like this they can crack under pressure I think if we play a fast game from the get-go we may surprise City and grab an early goal, only thing is we will have to keep that momentum in the entire game because if you slow down play after fast movements all game long, it can be hard to start playing a slow game and have it come off successfully.

Thankfully club captain Troy Deeney is available for this game and he will undoubtedly play a big part in it. He is probably the best striker to not have an England call-up right now, but now at 30 years old I’m not sure if that England call up is ever going to happen, he definitely deserves some recognition, because it’s not just goals he brings to his game it’s the influence he has on the pitch as a legend at Watford.

Gerard Deulofeu will also have a big part to play, his two goals in that semi-final were the reason we were able to come back and win the game, if his influence can be as big as what it was in the Wolves game then he could be a huge player for us going in to this one. He could be gone by the end of the season if we don’t win this final so if we want to keep our best players this is a game we need to win.