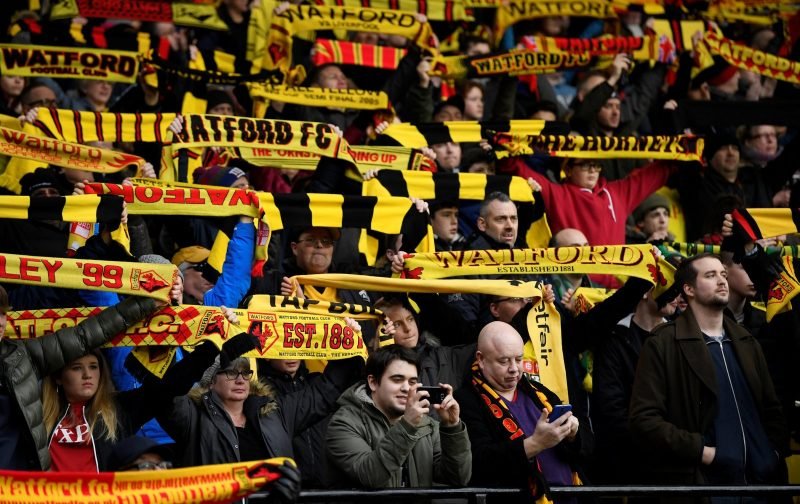 An interesting Transfer rumour has emerged for us in the form of Olympiakos defender/ midfielder Mady Camara, he is a just 22-years-old and he does not hold that much experience in the Greek Super League, making just 24 appearances. So why is he being linked with us? Surely, we would want to go for someone who has a bit more experience or is the potential for the future? Who knows.

We had an £8.5m bid rejected and now their asking price of £17m looks as though it could be matched to bring the Guinea international to Vicarage Road. A lot has been said about him and apparently, he is a very good player as he scored 6 goals this season from midfield. Yes, there may be a lot of hype surrounding him, but let’s take this into consideration. He plays for Olympiakos in Greece, not exactly a league where top quality football is played, but there is always room for improvement.

Whether or not he can do it in the Premier League remains to be seen, but if he does come to the club let’s just make him feel welcome as we do with everyone who comes to play for Watford!